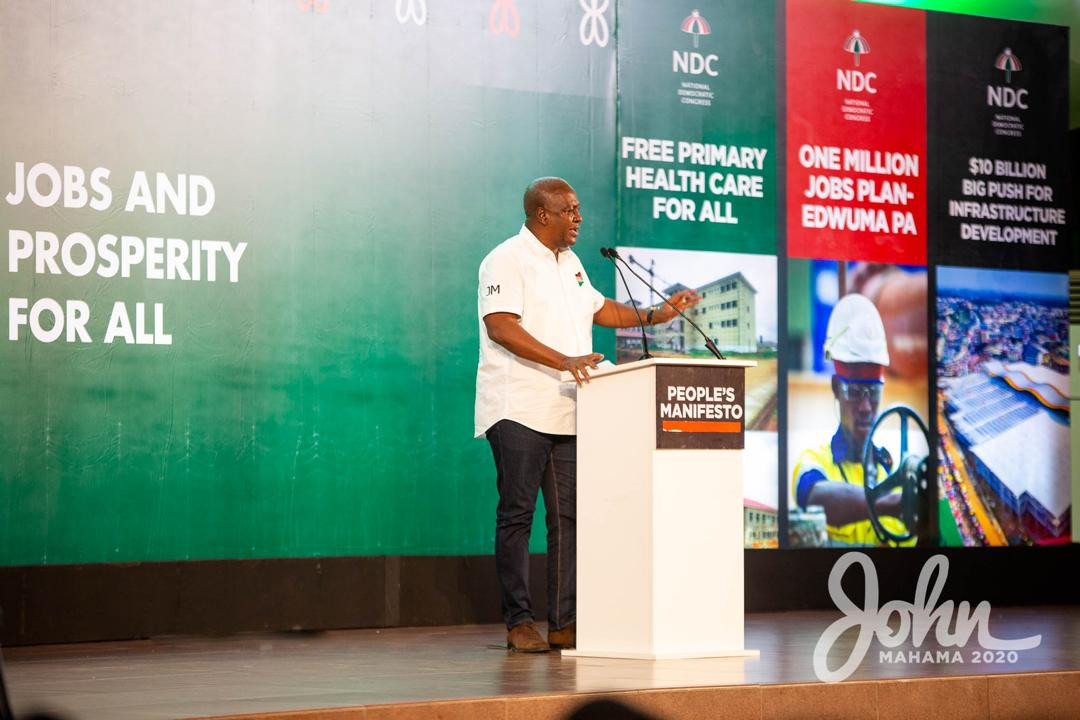 Former President John Mahama, who is leading the National Democratic Congress (NDC) to the December polls, has made a strong case for an economy that works and creates opportunities for all Ghanaians and not just for a few.

Addressing Ghanaians at a People’s Manifesto Townhall Meeting in Kumasi, President Mahama also spoke against an economy dominated by foreign businesses. According to him, most of the top businesses in the country are controlled by foreigners and foreign companies with Ghanaians having very little stake in the economy.

“Our economy does not work for Ghanaians, but it should work for everyone. You hear that the economy has grown by this or that percent but how beneficial has it been to Ghanaians”, he asked.

Mr. Mahama has therefore promised to work towards growing Ghanaian indigenous businesses so that the people of Ghana can benefit more from the economy, a promise captured in the NDC’s People’s Manifesto.

He pledged that unlike the NPP, his government will not hound any Ghanaian out of business merely because they are not members of the NDC.

“We are all Ghanaians and when Ghanaians are employed, it helps me as President” he disclosed.

The NDC Presidential Candidate called on Ghanaians to vote for John Mahama and the NDC because of the superior policy proposals, many of which emanated from the people of Ghana themselves.

He also promised to implement all the promises made for the benefit of all Ghanaians when given the mandate to govern. 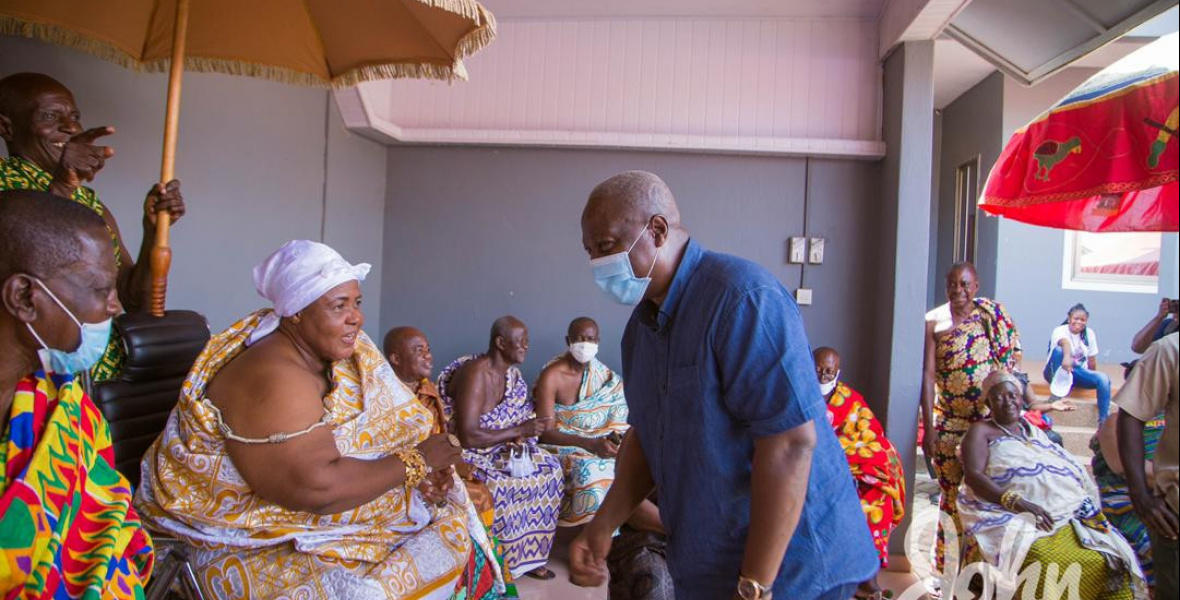 read article
We shall name the stadium you'll give us after you - Berekum Queen mother promises Mahama
The Paramount Queenmother of the Berekum Traditional Area in the Bono Region, Nana Akosua Ameyaahene, has pledged, on behalf of her people, to name a... 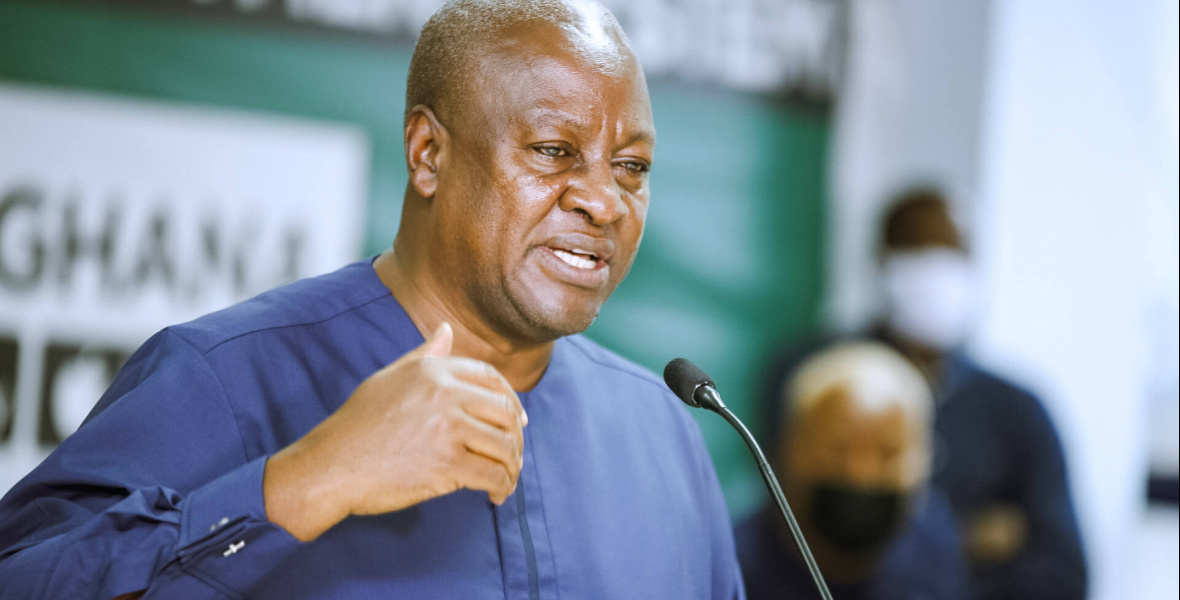 read article
John Mahama on the Integrity of Ghana's Voter Register
Countrymen and women My brothers and sisters Two days ago, my Running Mate, Professor Naana Jane Opoku-Agyemang and I, suspended our regional tour...
BACK TO NEWS