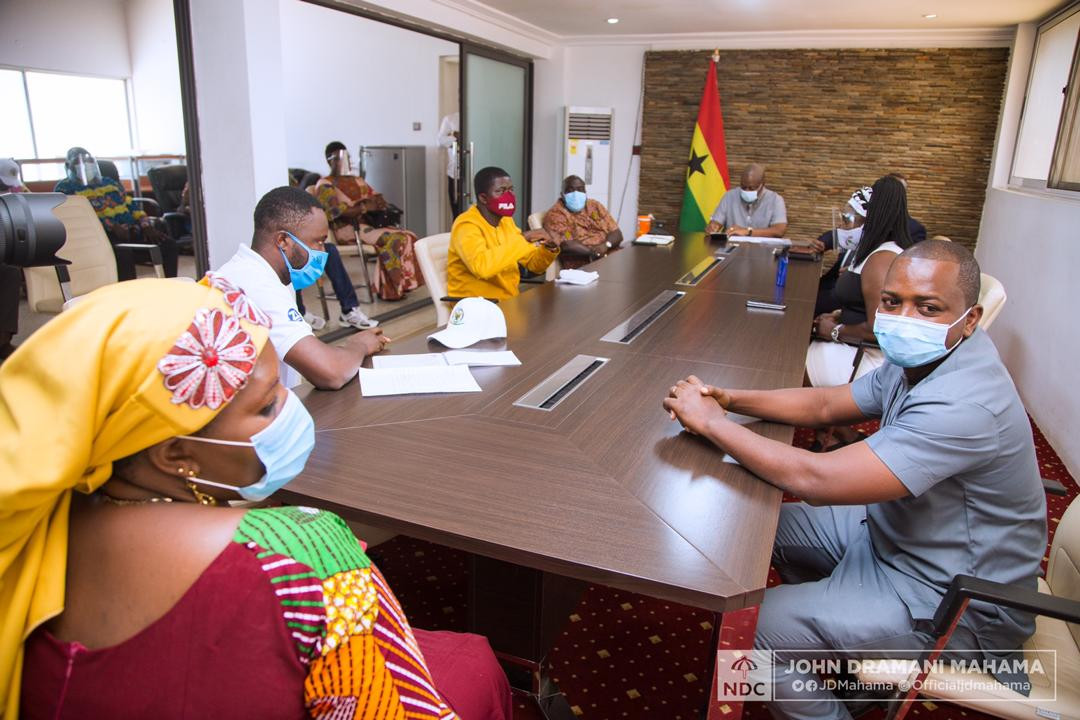 The Flagbearer of the National Democratic Congress (NDC), John Dramani Mahama, has assured assembly members that the next NDC administration will work closely with them to deepen their role in governance.

Mr Mahama says as the first point of contact for the resolution of many issues in electoral areas, assembly members require support from government to enable them effectively to discharge their enormous responsibilities.

Addressing a meeting with the Ghana Association of Assembly Members (GAAM) at his office in Accra, the former president observed that not only do assembly members attend to the day-to-day needs of the people, but they also serve as community development agents.

He has therefore pledged to design training programmes to improve the capacity of assembly members as well as pay them monthly allowances to encourage them to do more for their communities.

The NDC flagbearer also reiterated that he will ensure the completion of all projects that the current government has deliberately abandoned including roads, schools and health facilities so that the people can reap the benefit of those projects.

Touching on COVID-19, Mr Mahama said he called for the involvement of local community leaders such as chiefs, assembly members and opinion leaders in the national response plan to help stop the spread, but that call was ignored.

The result, he observed, was the woeful failure of the distribution of food relief packages and the poor level of awareness of COVID-19. 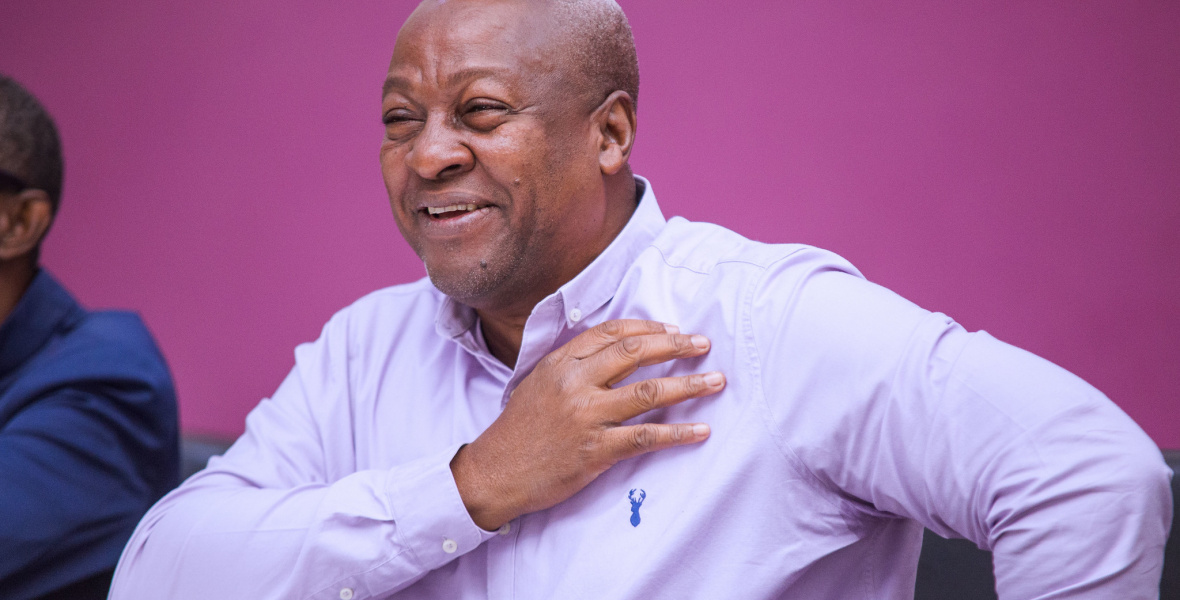 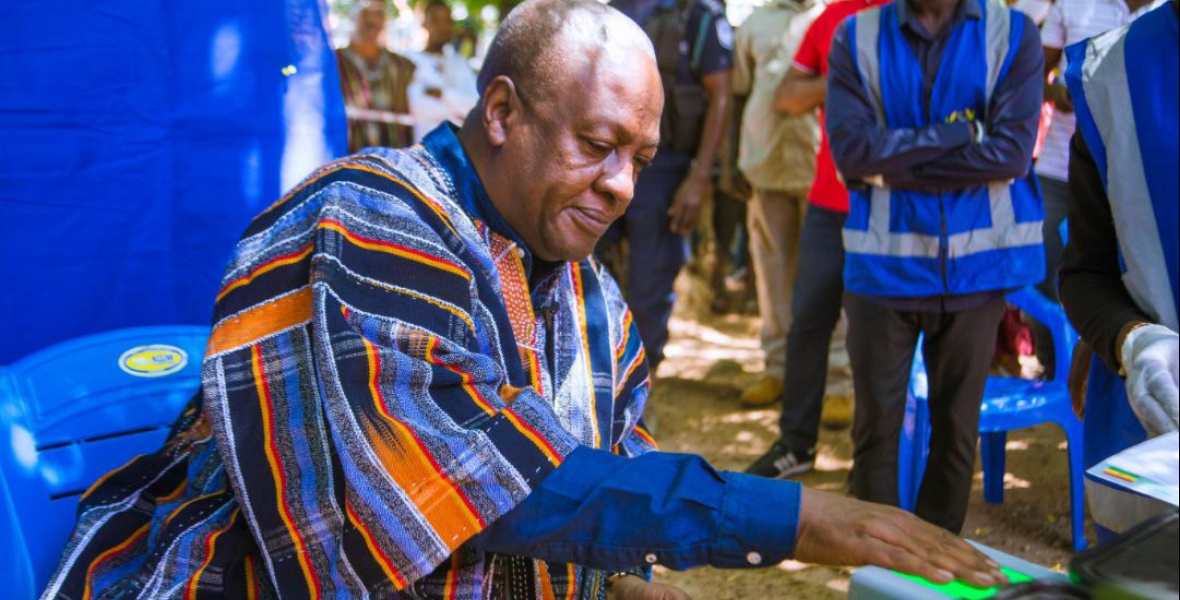