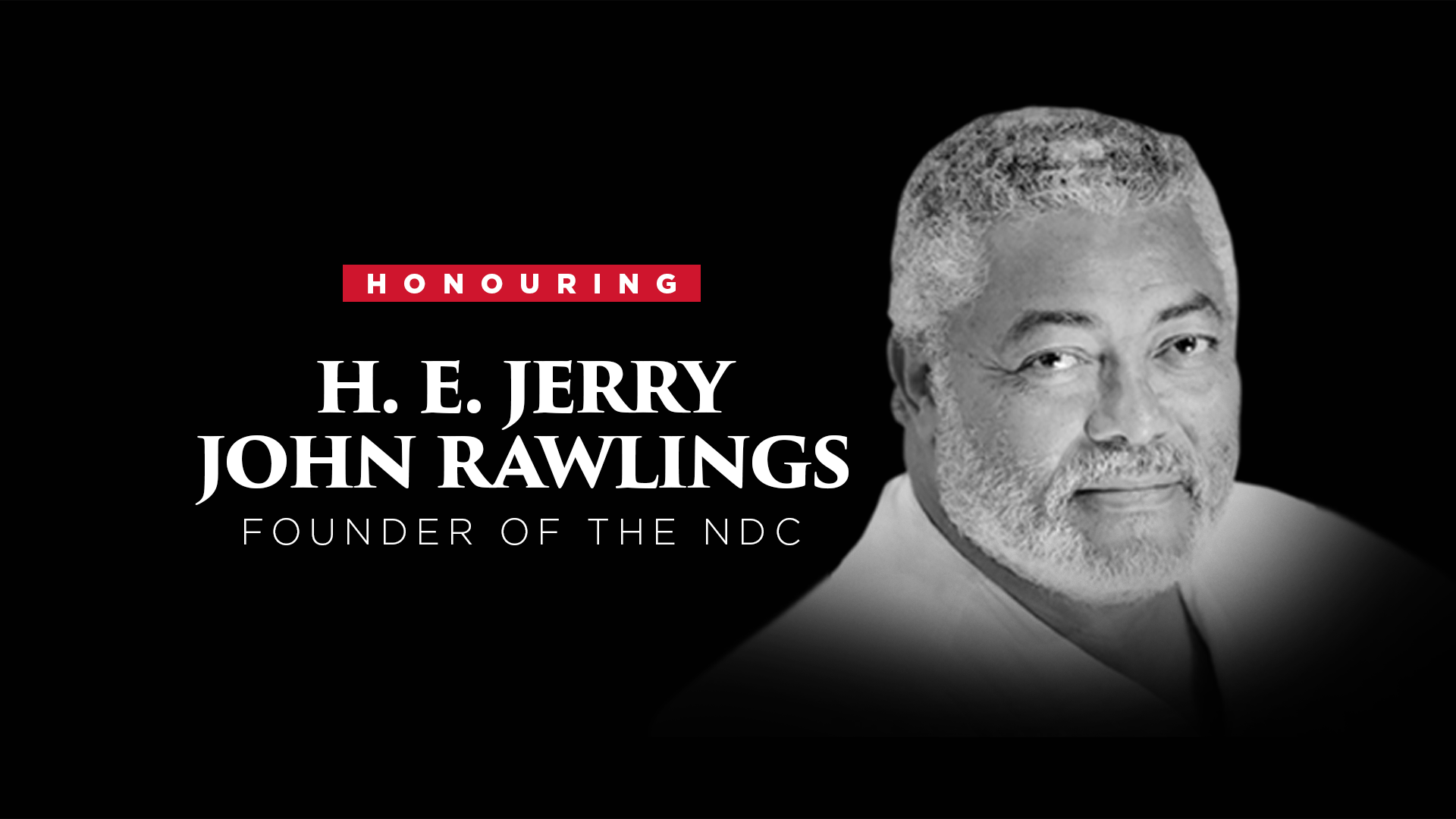 John Mahama's tribute at a vigil for the late JJ Rawlings

Good evening, ladies and gentlemen, and our brothers and sisters around the world joining us on TV and via Social Media. Thank you for joining us tonight as we pay homage to a most remarkable individual –father, husband, soldier, leader, revolutionary, comrade, President, statesman, my Boss, Flt. Lt. Jerry John Rawlings, first President of our Fourth Republic.

Scripture tells us, “Do not lose heart. Though outwardly we are wasting away, inwardly, we are being renewed day by day.”

“For we know that if the earthly tent we live in is destroyed, we have a building from God, an eternal house in heaven not built by human hands.”

It is the kind of news that everyone can remember exactly what time and where he or she was, and what one was doing, when the news broke. I was just arriving in the Obuasi area to begin day three of our campaign tour of Ashanti, when the news was broken to me via a phone call.

It was too shocking to be true. I made a few more calls to close relatives to verify, and alas our worst fears were confirmed. The last time I met him at his mother’s funeral and in a telephone call after the funeral, he sounded hale and hearty and didn’t appear like anybody going anywhere soon.

I heard he was hospitalized when I was leaving for the Ashanti Region. A quick call to one of his aides reassured me that he was taking a rest and being observed by the doctors following his mother’s funeral. He has been an enigma all his life and no wonder his manner of departure from this world had to be sudden and totally unexpected.

Like any leader there were those who loved him and would lay down their lives for him. There also were those who disliked him with a passion, and this is already reflected in his life’s postscripts written by many authors.

I have seen several people eulogize him and a few others virtually celebratory of his passing and wishing he had suffered an agonizing death. It is the end of an era. But it is also the beginning of an era. The persona of Rawlings bestrides Ghana like a colossus.

His impact on the current trajectory of our country has been immense and it is necessary for us to find the right balance to appraise his role as the founder of Ghana’s current democracy. His life was tumultuous. His life was filled with tragedy and triumphs. Death is the ultimate leveler and we must use the occasion of his passing to bring healing to this nation.

He was our comrade and we worked with him. I called him boss and he called me Chief. He was not perfect, and neither were we perfect. We had our disagreements and had our joyous moments of success.

Having led this country for 19 years, longer than any past leader has and ever will, his impact on where our country has come from and is headed to, cannot be understated. His death must bring us together.

All these interests own you and must come together to give you a simple but befitting farewell.
What happens with our mortal remains are ephemeral.

As was said by Shakespeare in the book, Julius Ceasar, “the evil that men do, lives after them, the good is often interred with the bones.” For the cadres of the revolution and the members of the NDC, we will work and fight to ensure that your good is not interred with your bones, and that your positive impact on the history of this nation is preserved, and that the principles that you stood for are recounted to future generations.

Thanks to the organizers of this vigil and may all who knew and appreciated him continue to celebrate his life. Knowing him and having worked with him, we all recognize his distaste for flamboyance and pageantry. Let our party (NDC), the government, his family, and the Anlo State work together to celebrate his life and use his passing as an occasion for healing this nation and bringing us together again as one people, with one nation and one destiny.

These flaming candles we hold in our hands are symbolic of the good fight you fought. You struggled for us to remain together. Yours was a life well-lived.

Boss, your death is not an end but a mark of new beginnings. Indeed, as you said "we owe a sacred duty to Ghana to serve her people and help to achieve our legitimate aspirations. The worst crime is to abuse the trust reposed in us and thus, destroy the hope of our people; that the sacrifices we make will yield a better future for all of us.”

Walk on well brave soldier, senior comrade. Walk on well.
We are grateful for your life.
Rest in Peace, Boss. 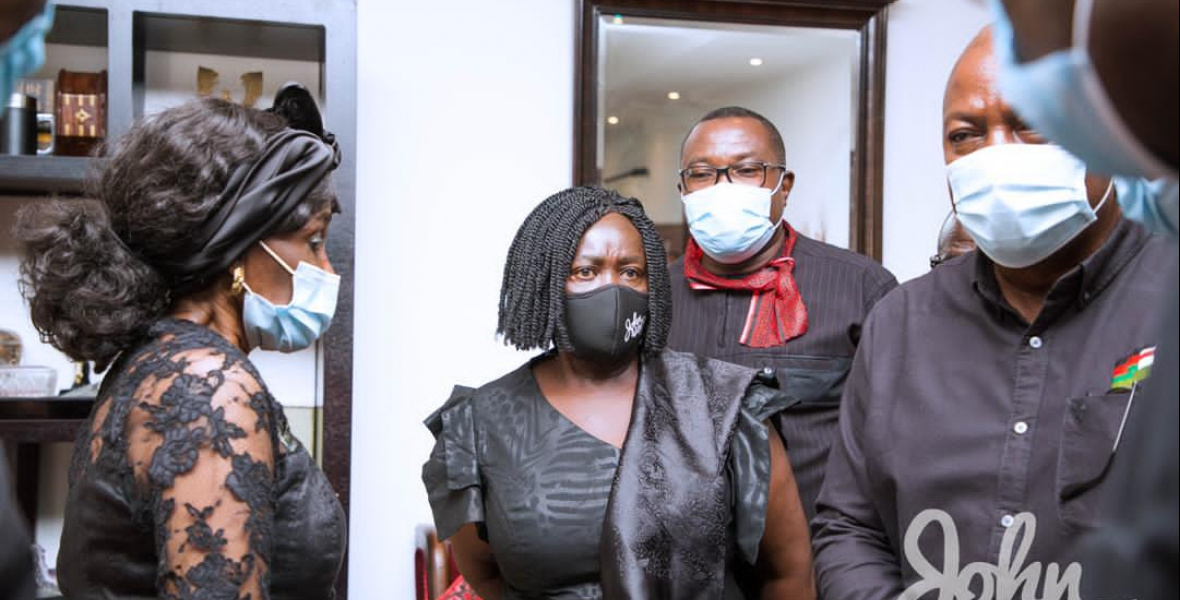 read article
John Mahama leads NDC to mourn Rawlings
The leadership of the National Democratic Congress (NDC) led by former President John Dramani Mahama this afternoon called on the family of the late P...
BACK TO NEWS