RE- MAHAMA WANTS IBRAHIM BAUXITE BACK

A report in the Thursday, April 08, 2021 edition of the Daily Guide Newspaper, which claims that former President John Dramani Mahama is demanding the return of a bauxite concession to his brother before he will ‘gel’ with the sitting president, is nothing but a figment of the imagination of the editor and his so-called sources.

President Mahama in the aftermath of the Supreme Court judgment on his petition indicated that even though he disagrees with the Court, he was nonetheless bound by the verdict.

What form of ‘gel’ does the government want with President Mahama, and for which reason, he will even consider making any demands?

President Mahama has remained the statesman that he is and has remained true to his commitments to multiparty democracy. He continues to have respect for the constitutional structures and has at no time made any request, nor suggested any conditions, let alone ask for the return of bauxite concessions by any person or entity as precondition for cooperation with the President. 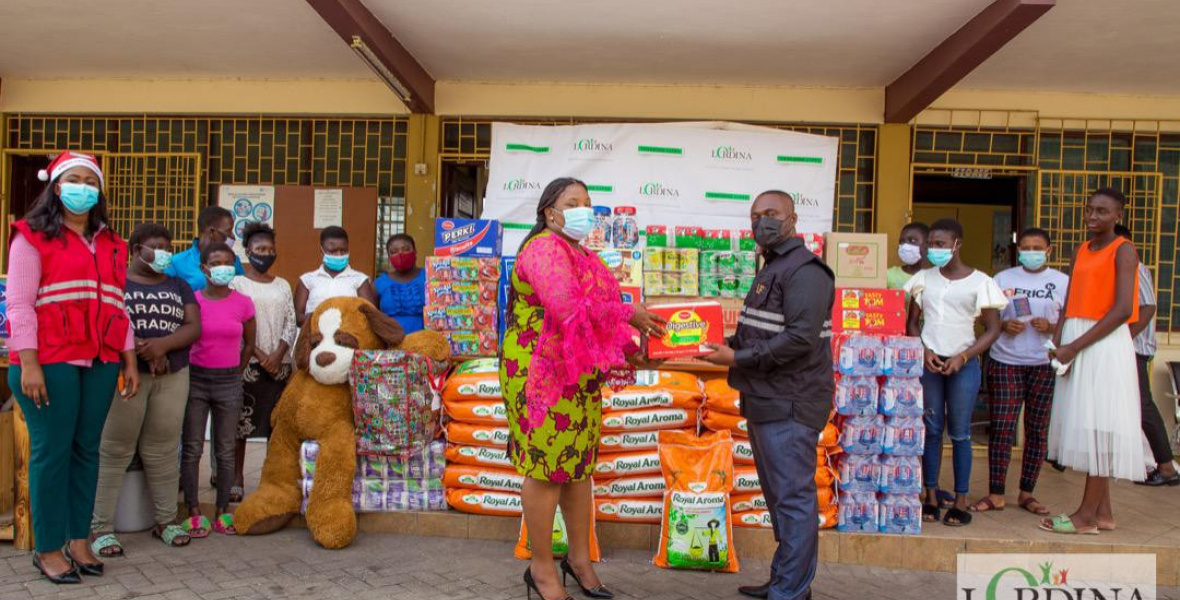 read article
Christmas Smiles from the Lordina Foundation
"The more we share, the more we have". That is our Foundation's motto, and in line with that, we have always shared with our disadvanta... 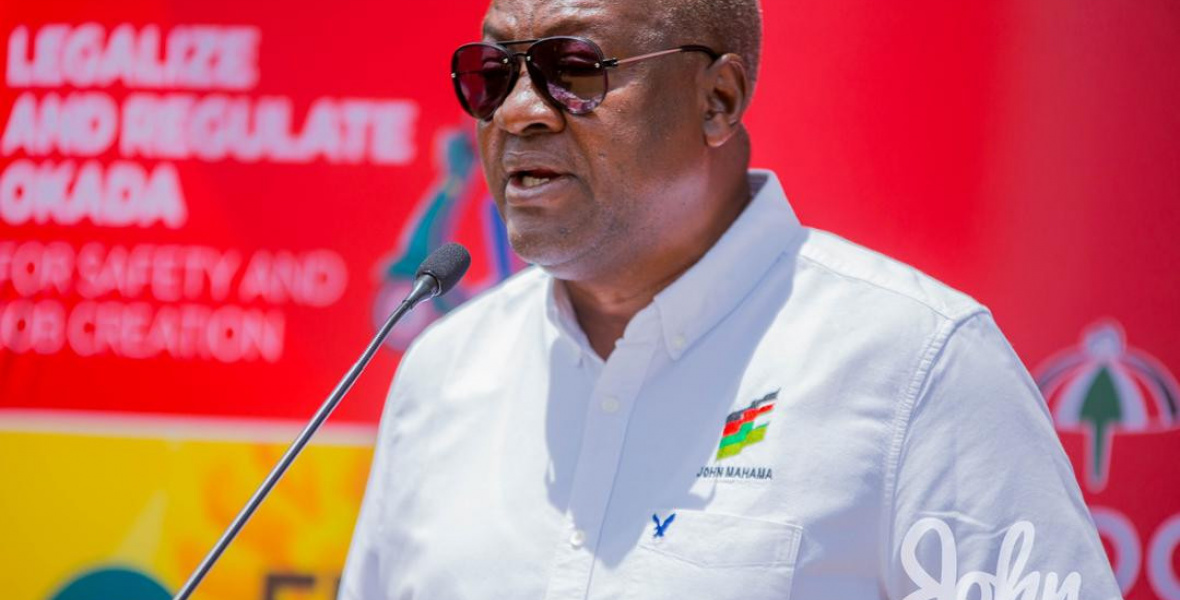 read article
John Mahama announces rejection of EC's declared result
Good evening Ladies and Gentlemen; Fellow Ghanaians; My Brothers and Sisters; Allow me to begin by expressing my deepest gratitude to you for you...
BACK TO NEWS