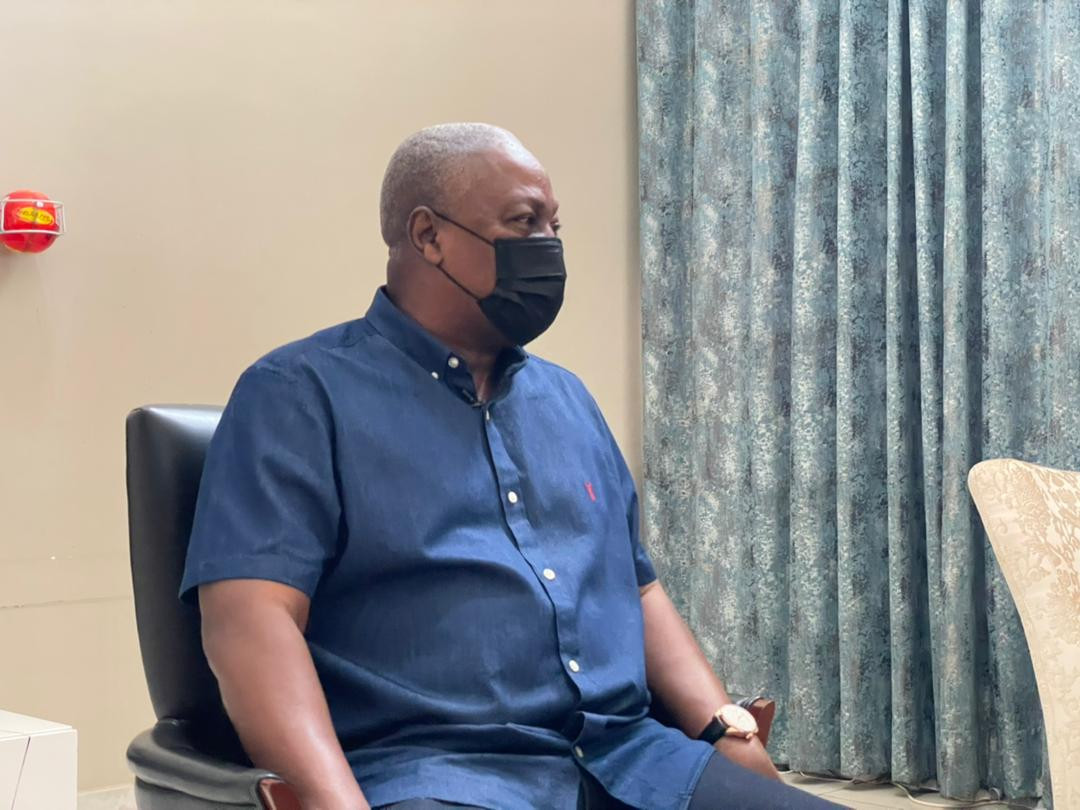 I add my voice to calls for calm following the shooting to death of two persons and the injury to many in Ejura today, following the murder of youth activist Ibrahim ‘Kaaka’ Mohammed. I have just seen a video of the firing of live ammunition into a crowd by persons wearing military attire, after the burial of the murdered youth activist.

I urgently call on President Nana Akufo-Addo to initiate an immediate de-escalation of the situation in Ejura. There must be a very thorough investigation of both the murder of the youth activist and the security rules of engagement, which resulted in the shooting to death of the two others.

My thoughts and prayers are with the families of the victims and the Ejura community. 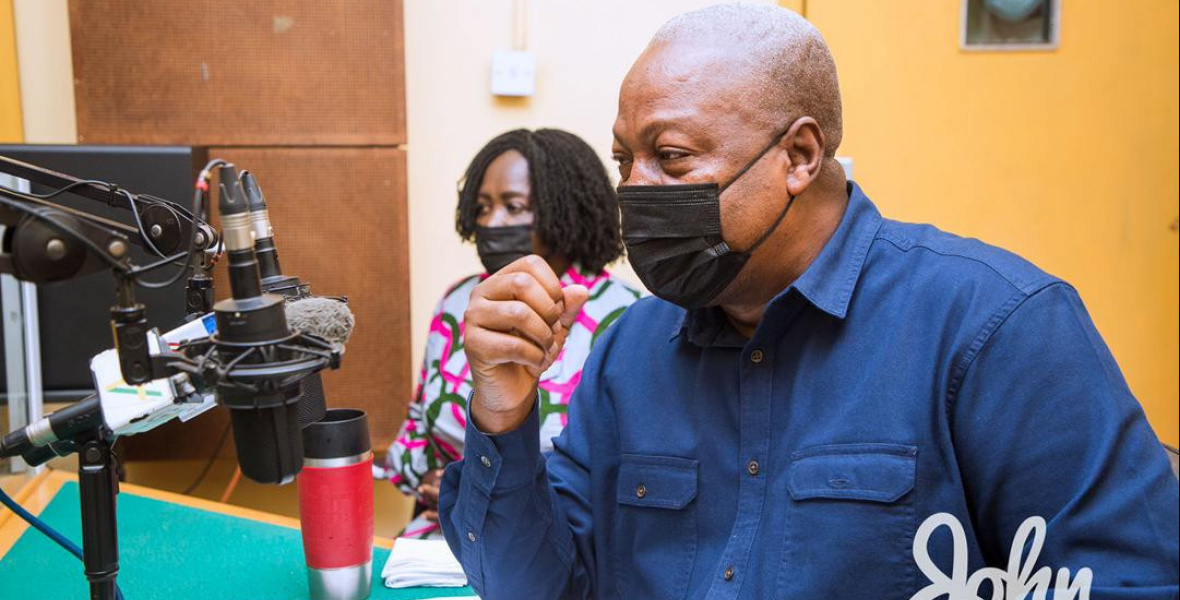 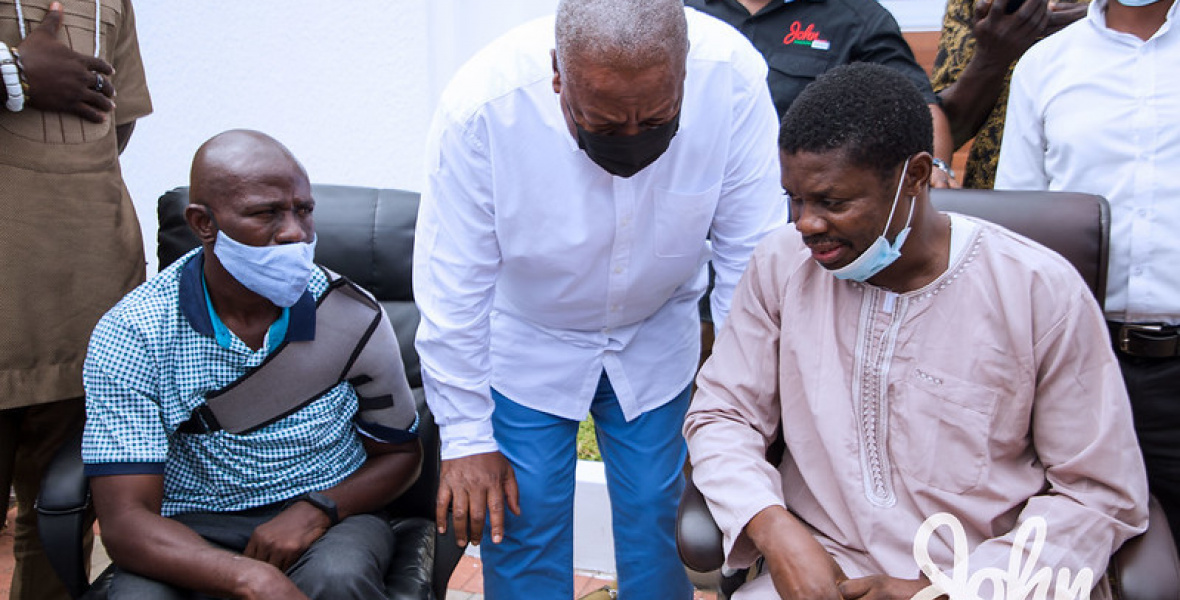 read article
Gov’t promised compensation has not come – Ayawaso gun violence victims cry for help
Victims of the shooting incident during the 2019 Ayawaso West Wuogon by-election say government has still not acted on the recommendation to pay them...
BACK TO NEWS