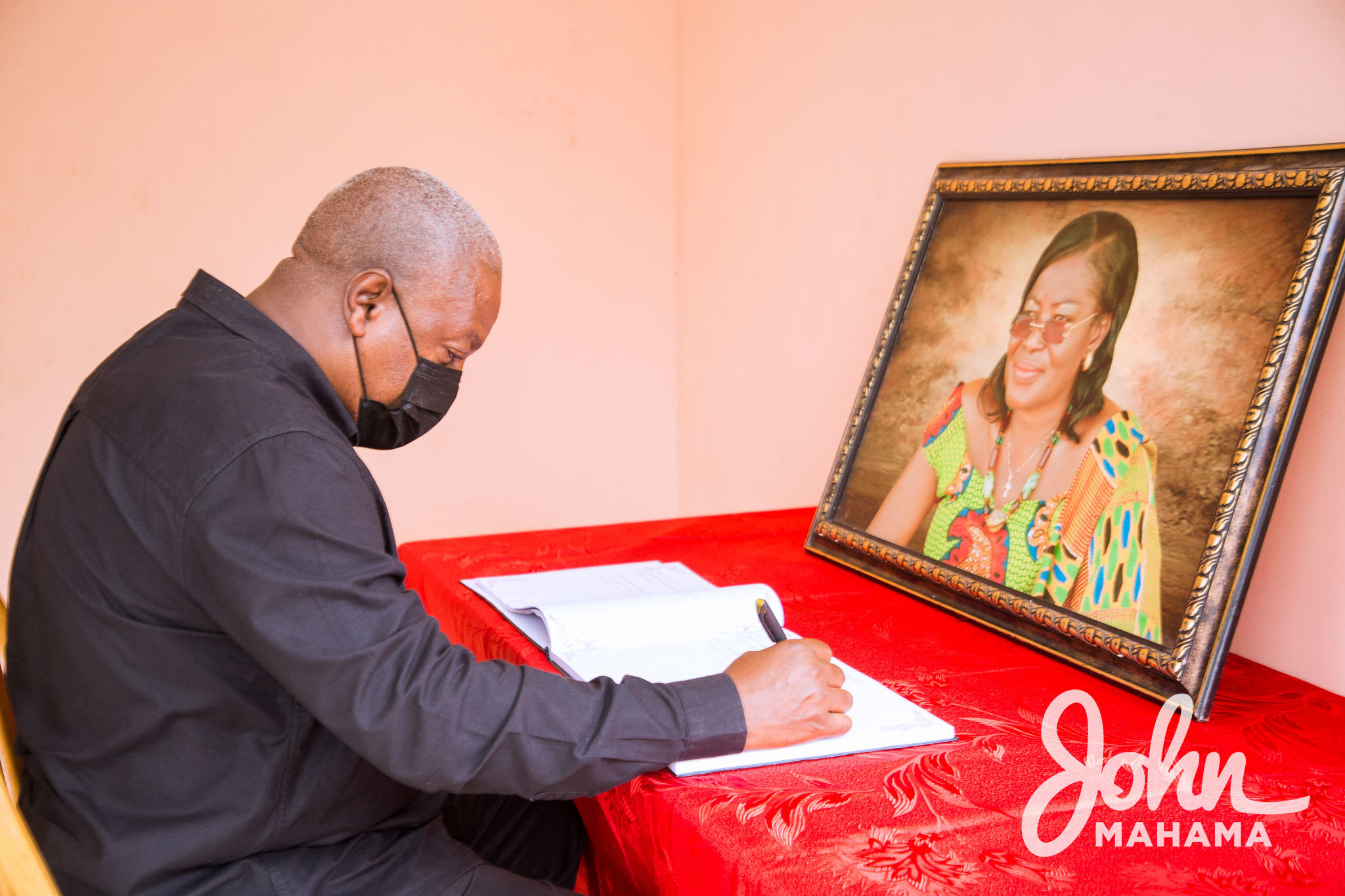 Former President John Dramani Mahama has signed a book of condolence opened for the late Ama Benyiwa Doe by her family.

The former Council of State member died on Sunday September 20, 2021.

In a statement following her death, Mr. Mahama described the former Member of Parliament who was also a former Central Regional Minister as “one of the most inspirational icons to have served our party, the NDC, and this great nation.”

“She was not only a politician, but also a gender activist and champion of women's rights. Ama Benyiwa Doe was an embodiment of limitless courage, commitment and passion for service.” 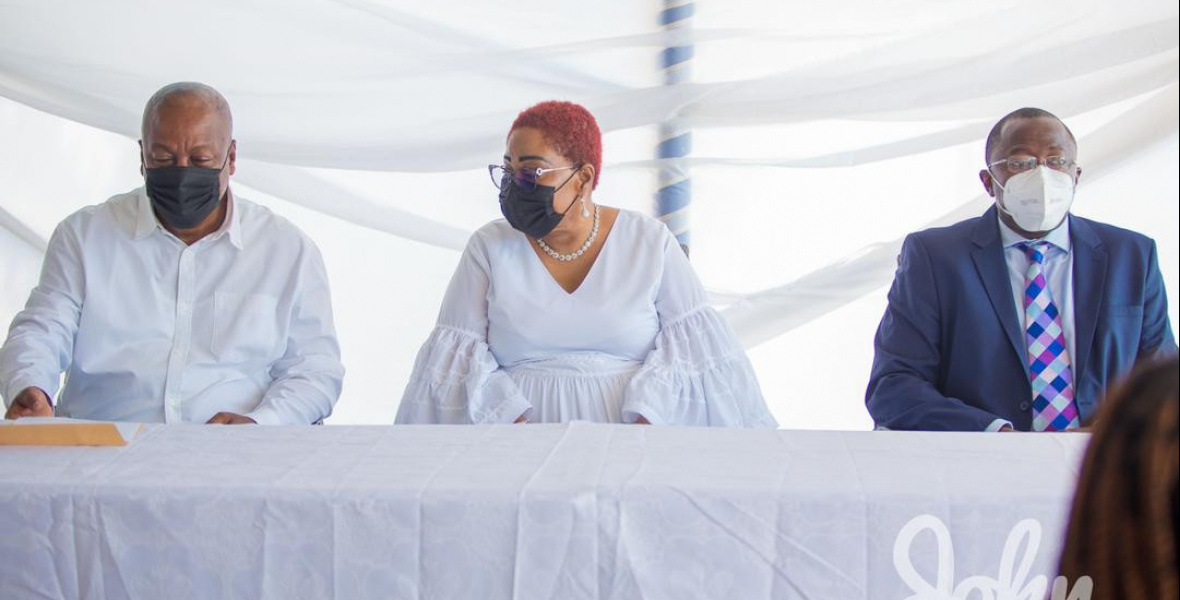 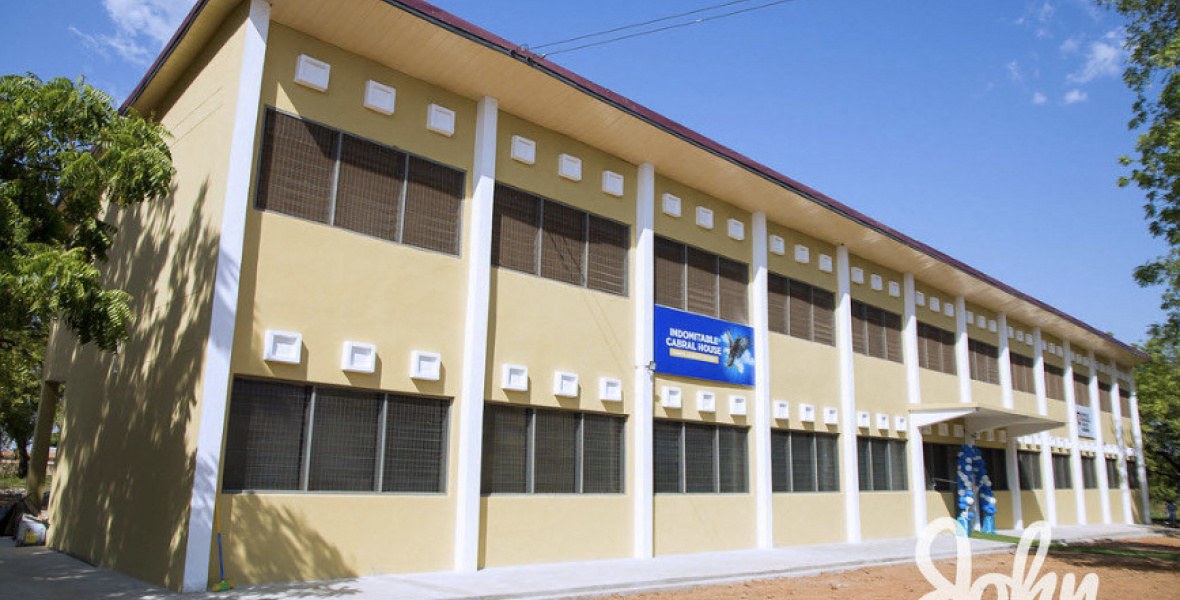