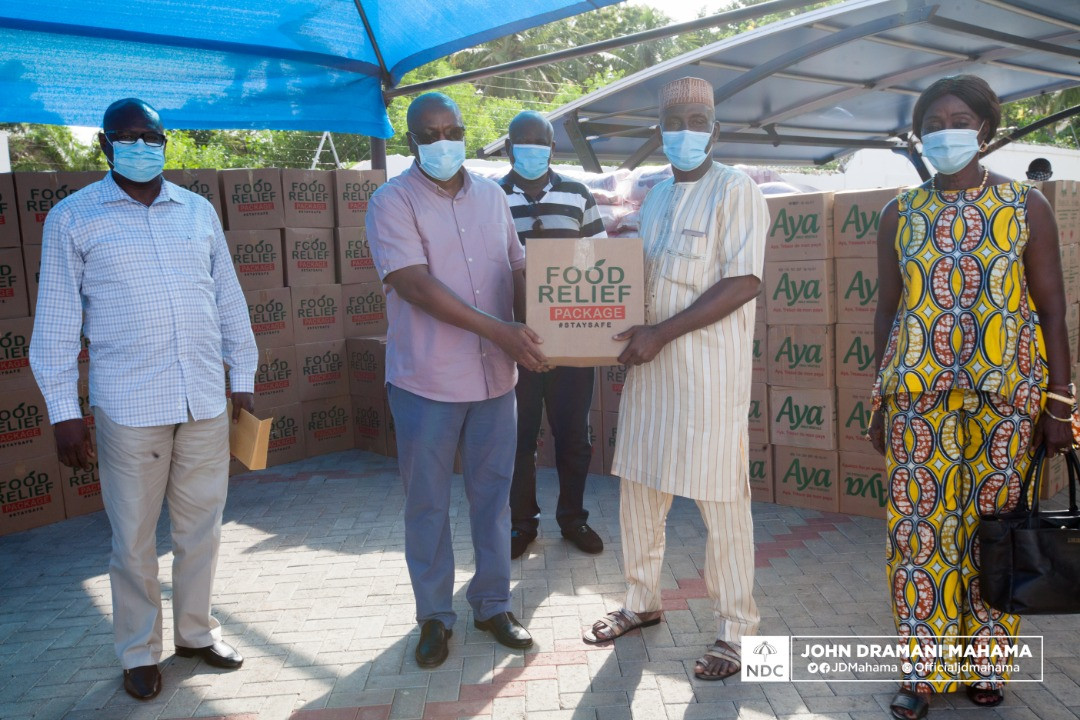 Flagbearer of the National Democratic Congress (NDC), John Dramani Mahama, has presented a quantity of food items to the Muslim community, ahead of the Eid-ul-Fitr celebration this weekend.

In what has been a routine, even before he became a Member of Parliament in 1996, Mr. Mahama asked the National Zongo Caucus Coordinator of the NDC, Alhaji Mohammed Coolie Younger, to distribute the items to the various Muslim groupings.

The beneficiaries include the office of the National Chief Imam, Al-Sunna, Ahmadiyya Muslim Mission, the Shia, Council of Muslims Organisations and other underprivileged Muslims. The items presented were made up of 600 bags of rice, 600 food boxes and 100 boxes of cooking oil. 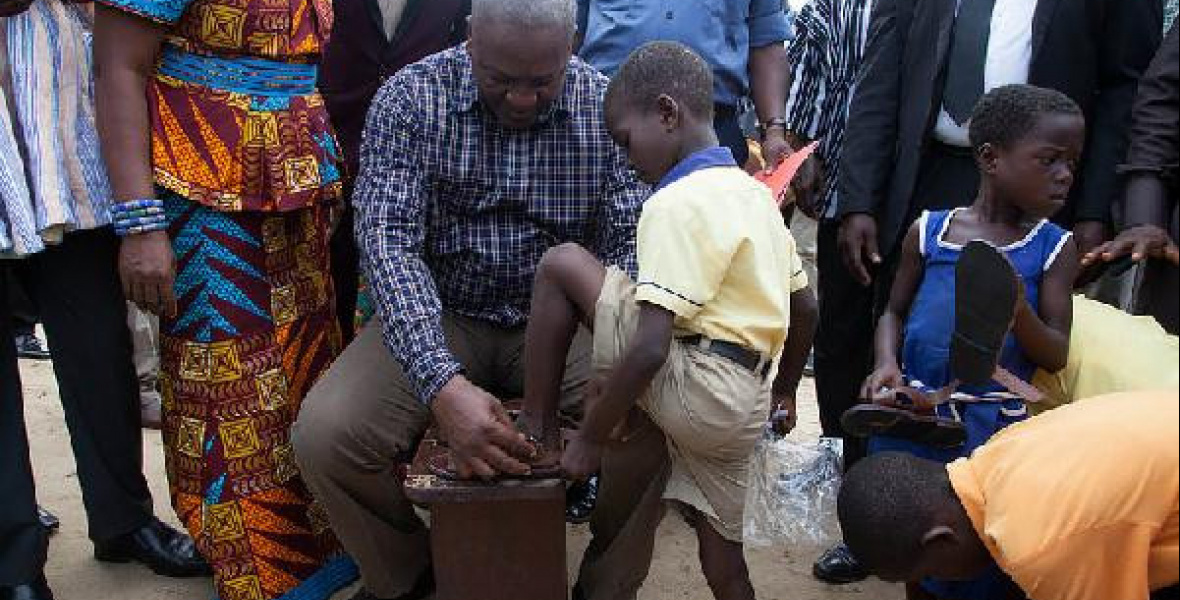 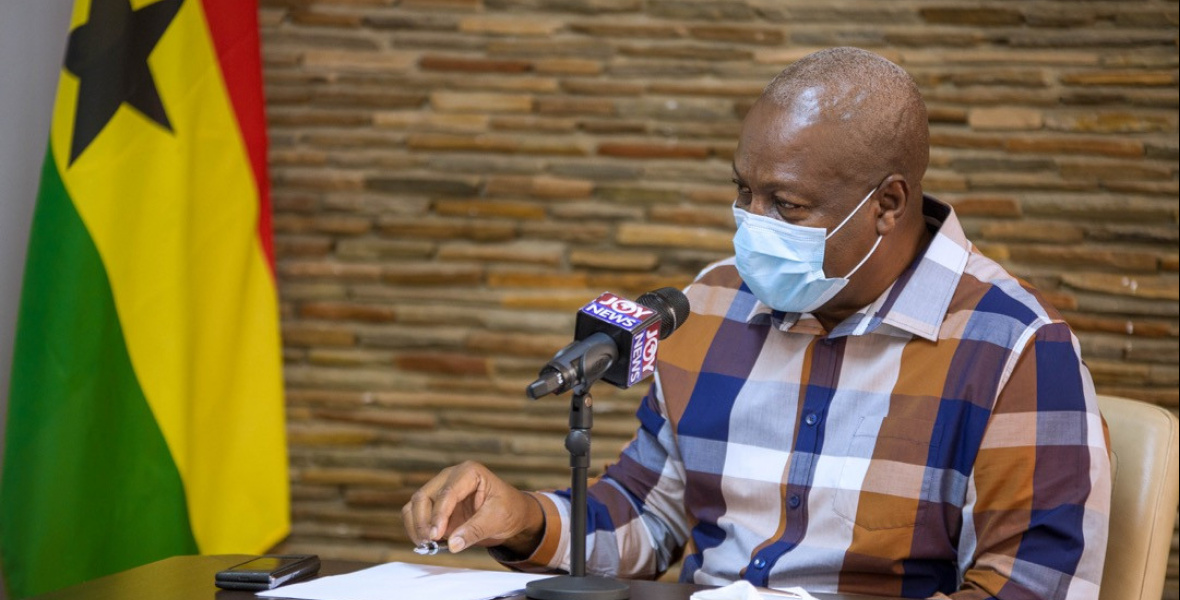 read article
John Mahama's latest write-up COVID-19
As we prepare for the weekend and a new month, I want to take this opportunity to remind each and every one that the COVID-19 pandemic is real. We mus...
BACK TO NEWS