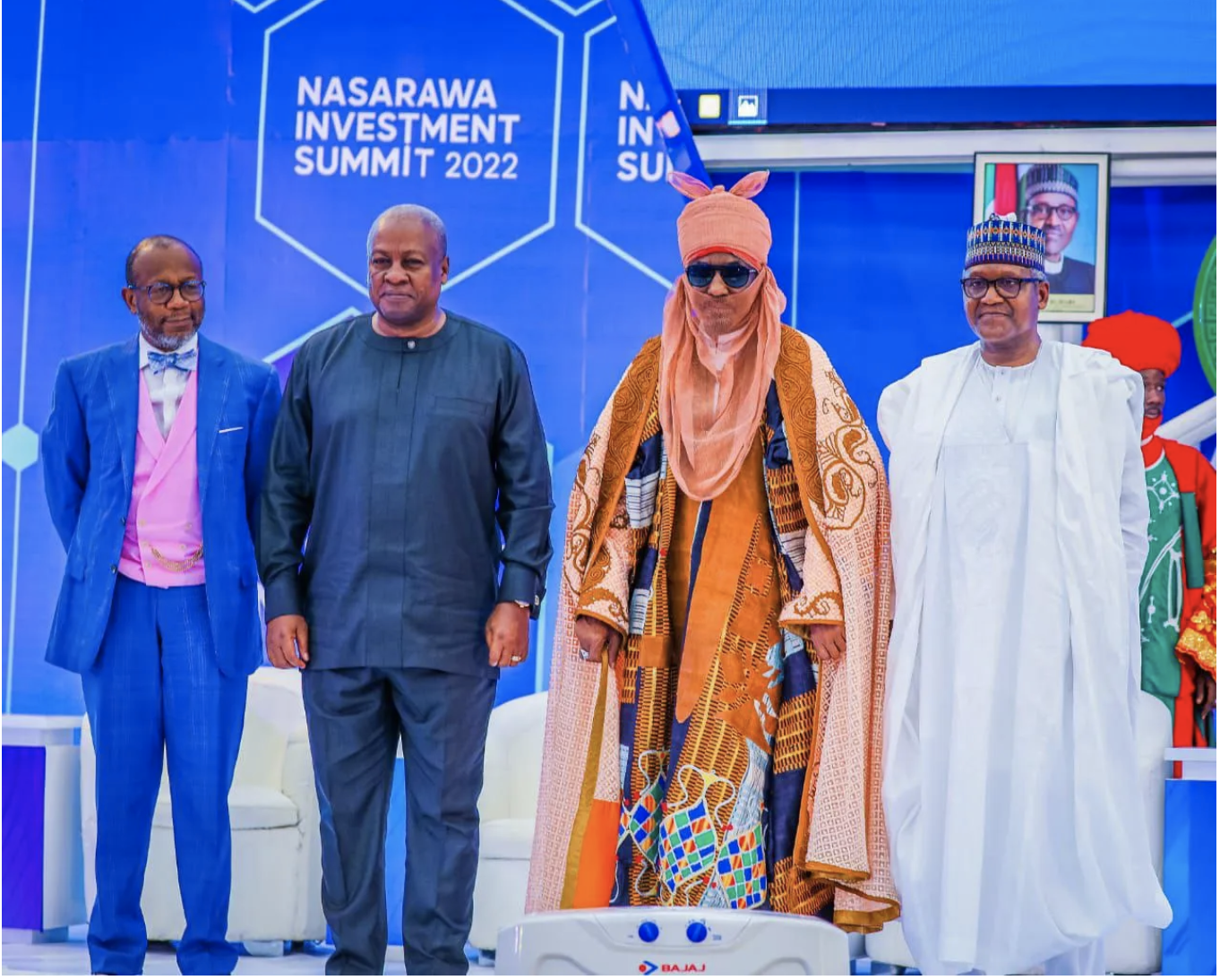 Former President of Ghana, John Mahama, has urged the Federal Government alongside states to adopt and prioritize a carefully drawn-up infrastructure investment plan.

This, he said, would serve as a quickening tool to aid the transformation of the economy, develop the human capacity and create wealth and jobs.

Mahama stated this in Nasarawa on Wednesday during the inaugural edition of the Nasarawa Investment Summit (#NIS2022), themed “#DiamondintheRough– The Making of a New Investment Frontier”. 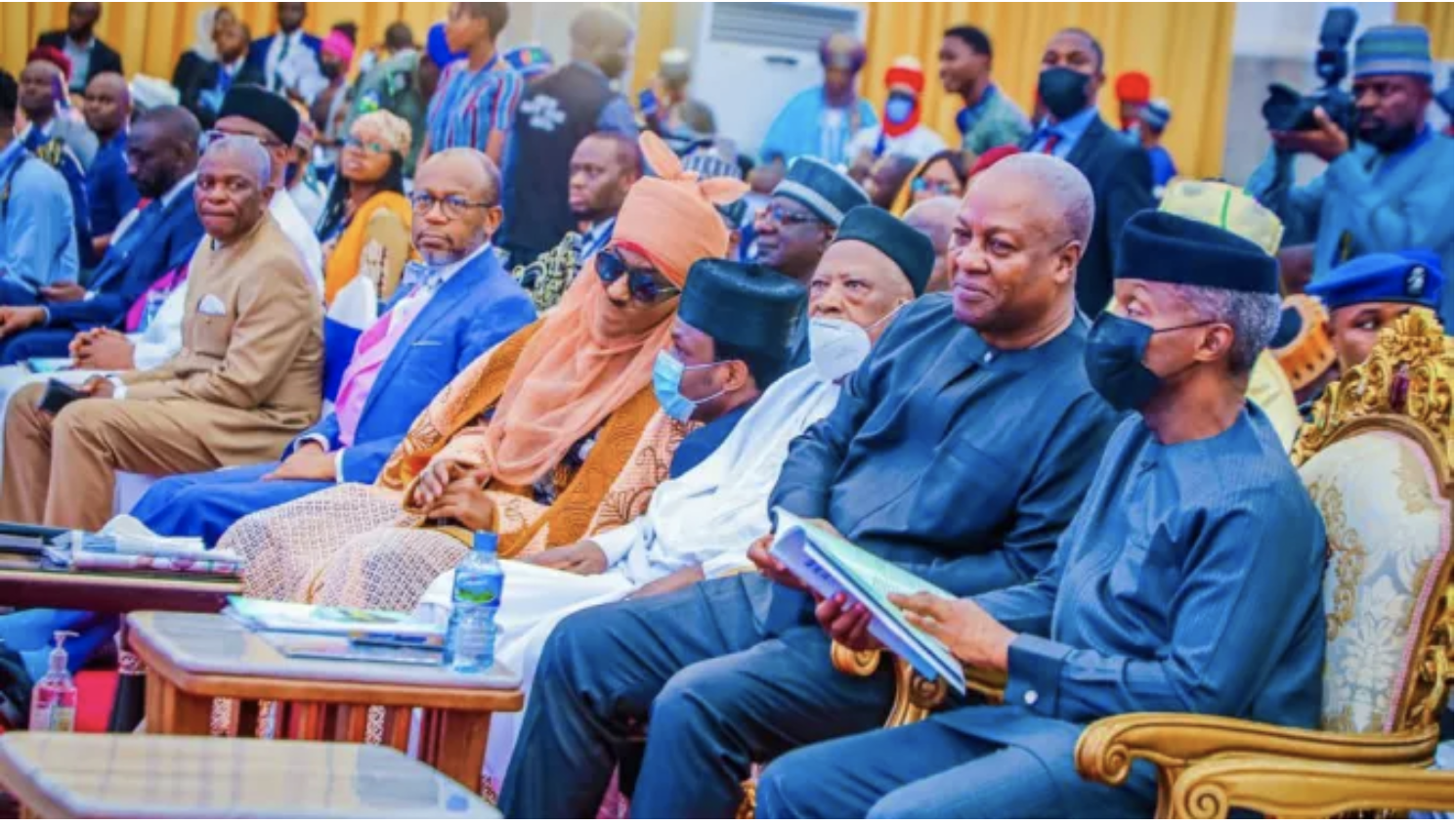 Delivering a keynote address entitled; Building for the African continent: Lessons from the Ghanaian economy, Mahama stated that a lot of things have changed for Nigeria as its population has almost tripled since 1980.

He noted that with the passage of time and under different political leaderships, Nigeria has evolved into an economic powerhouse and currently has the biggest GDP on the continent, while adding that it has also progressed in terms of infrastructure and investments.

According to him, “Ghana has also witnessed over the last several decades, a significant improvement in infrastructure through innovative investment. Economics teaches us that our wants or desires are always endless, but resources are limited or finite. The name of the game is, therefore, prioritization.

“It is important for nations or federal states like your own to have a carefully drawn-up infrastructure investment plan. This must be drawn after intensive consultation to capture the felt needs of your people. The needs identification will lead to the most rapid transformation of your society. Such projects will cover a broad but critical spectrum and may include transport, roads, airports, rail, and inland ports”.

He also revealed that Ghana’s Priority Investment Programme (PIP) yielded expansion in the size of its GDP while adding that infrastructure is a critical ingredient for fostering economic growth and improving the living standards of Africans. 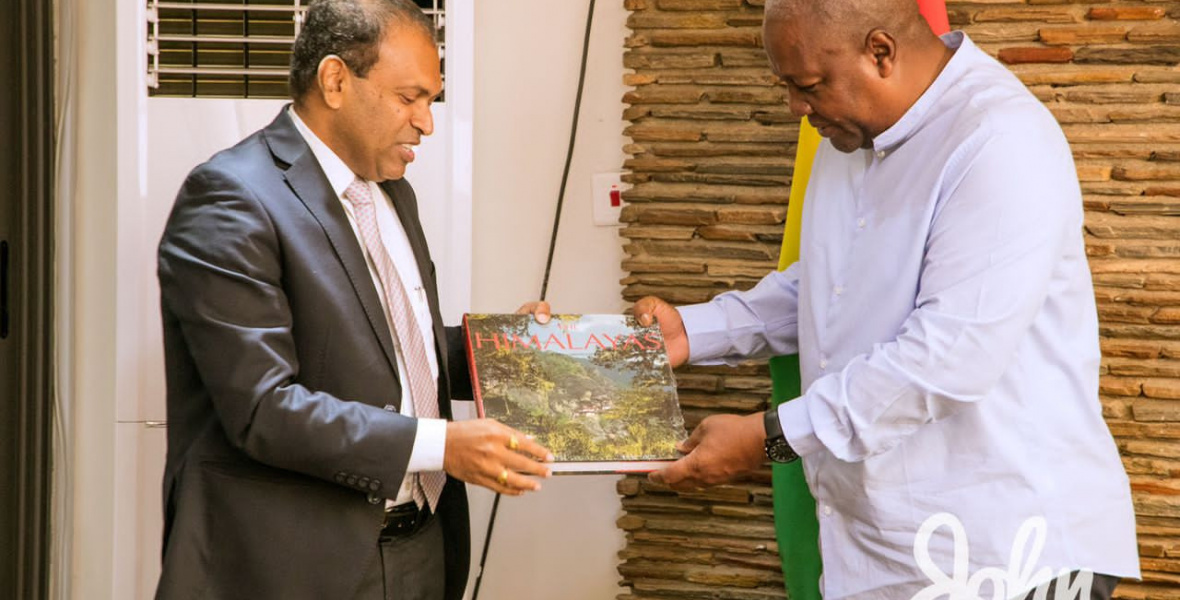 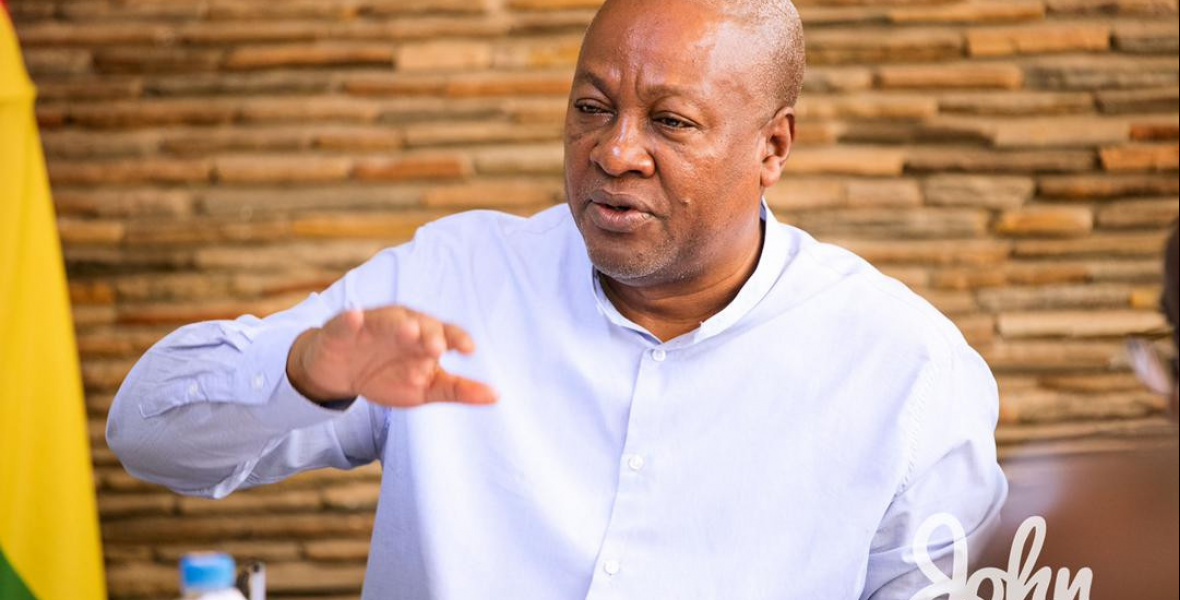 read article
Mahama consoles family of late AB Crenstil
Former President John Dramani Mahama has consoled the family of the late highlife legend, AB Crenstil.  Speaking to the family during a visit...
BACK TO NEWS