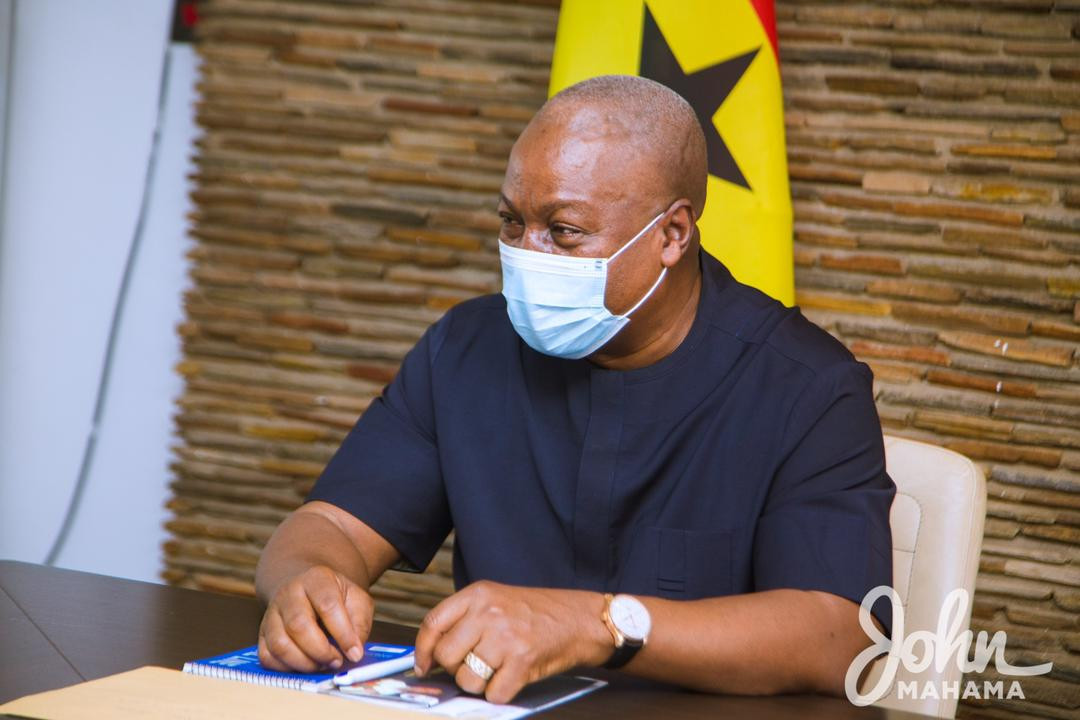 Former President John Dramani Mahama has in a letter to the Chairperson of the African Union Commission withdrawn his acceptance of the continental body’s appointment as its High Representative for Somalia.

While thanking the AU for the confidence reposed in him, Mr. Mahama noted that, “the high political importance of the proposed assignment requires that the High Representative enjoy the unalloyed support and co-operation of all political stakeholders.”

President Mahama whose appointment as the AU envoy has been roundly welcomed by the Council of Presidential Candidates of Somalia, and the Coalition of Somalia’s Federal Member States, further cautioned in his letter to the AU Chairperson, Moussa Faki Mahamat, that the lack of support by the Federal Government could jeopardize the whole process and undermine the hopes that the entire world has in bringing  peace to the esteemed land of Somalia.

The former Ghanaian President who continues to receive requests from various international bodies and groups and is widely respected for his commitment to democratic consolidation, peace building and development used the opportunity to reaffirm his commitment to the African Union’s vision of an integrated, prosperous and peaceful Africa, that includes Somalia. 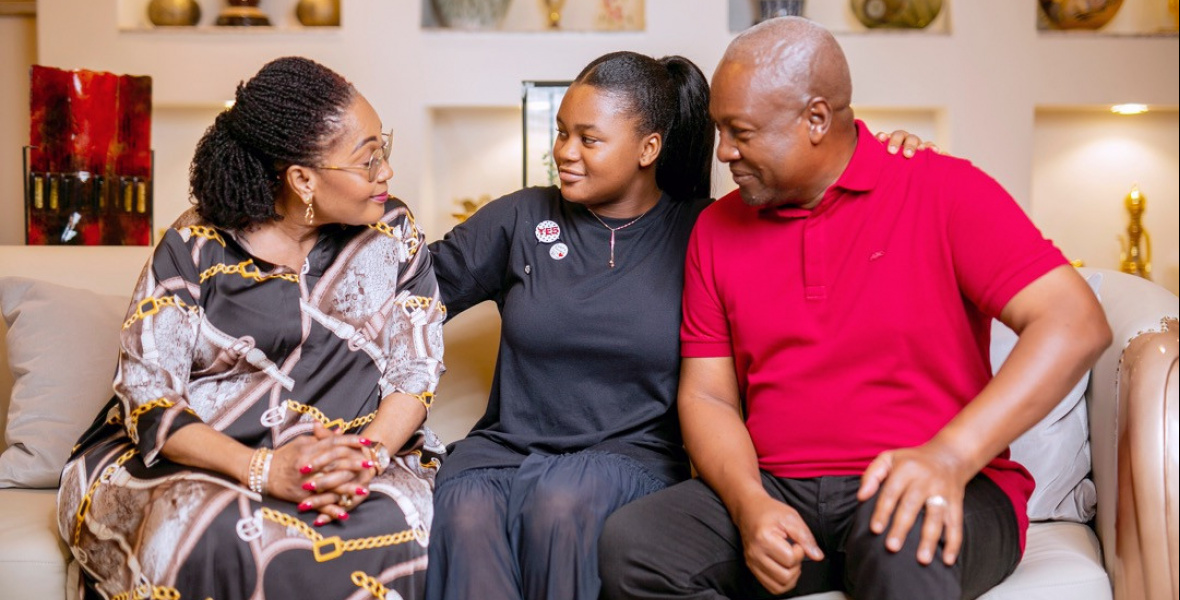 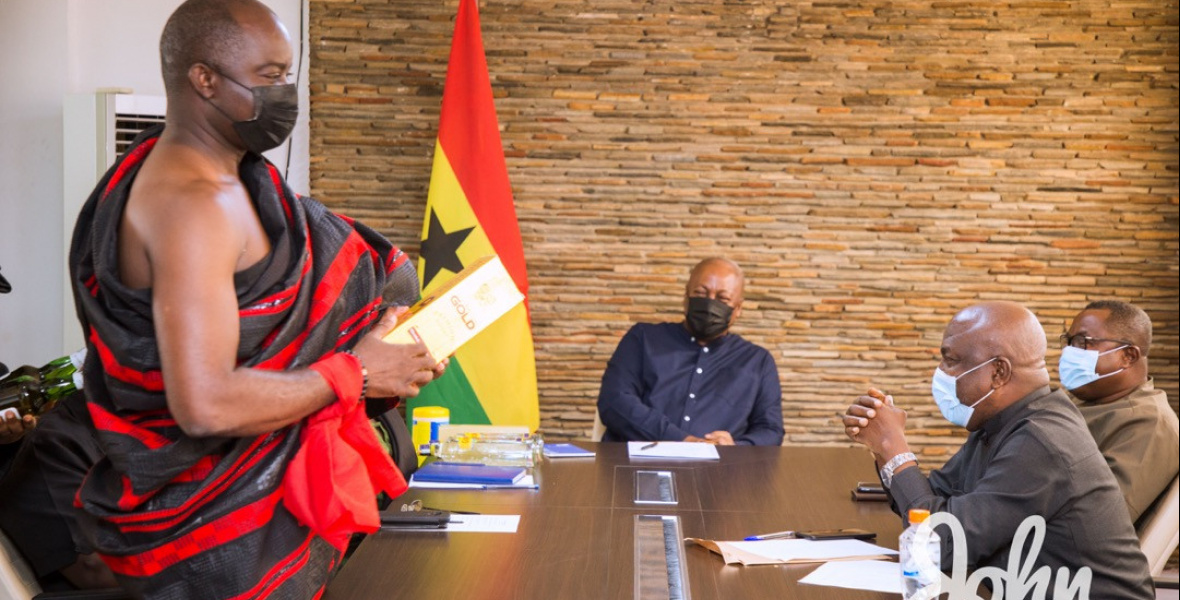