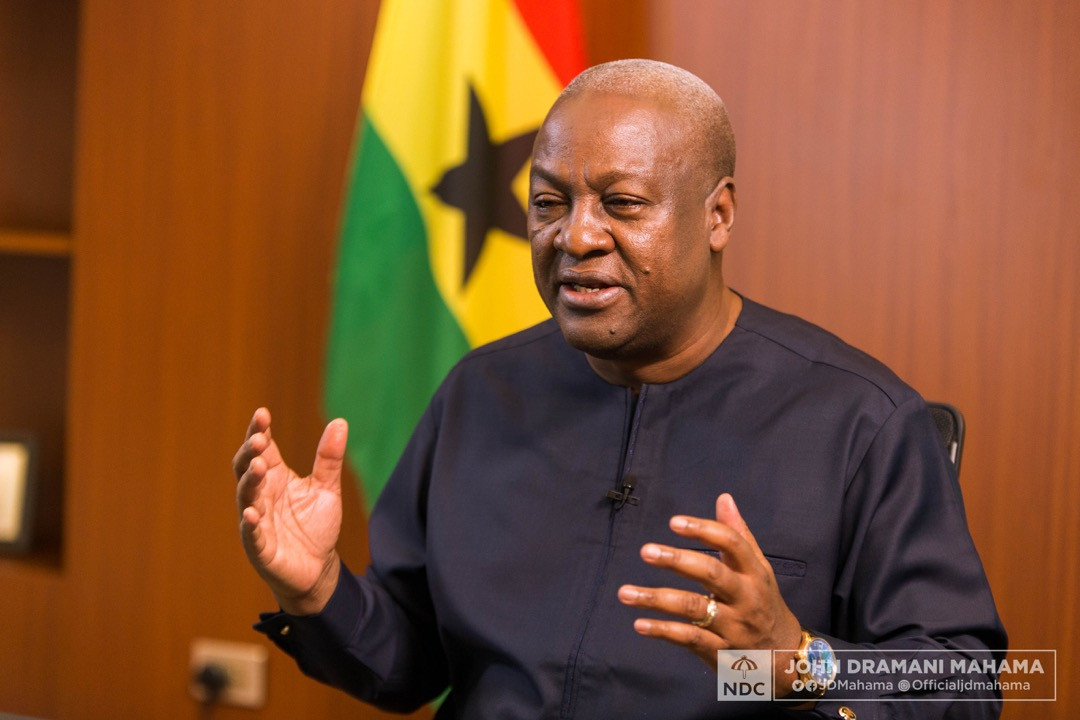 Statement in solidarity with Regions under military siege

Reports have filtered in of a massive deployment of Military and other security personnel in the Volta, Oti, Upper East and Upper West Regions. The unexplained security deployments to these border regions have clearly been timed to coincide with the commencement of the Voter Registration exercise across the country.

These deployments have begun to create panic and anxiety among residents of the various regions who have been left in no doubt that it has been done as part of a larger strategy to intimidate them into abstaining from the registration exercise starting next Tuesday.

I have sufficient reason to believe that there is merit in the concerns raised by the residents of these Regions. This represents another unprecedented low in the shameless abuse of state power to attack the very citizens whose safety and security the Akufo-Addo government should be protecting.

It is becoming evident by the day, that the Akufo-Addo government perceives political power as an end in itself hence the resort to such crude and high-handed measures to usurp the mandate of the people.

To send troops into regions in times of peace for the sole purpose of preventing them from registration amounts to declaring war on them. Any President sanctioning this sort of activity stands in breach of his oath to the people of Ghana. Any President doing this, commits a grave sin against the very people he swore to protect.

No one would have imagined that a Ghanaian government would be so obsessed with hanging on to power as to subject its own citizens to such mistreatment and execute an ethno-tribal agenda of this magnitude against them.

The singling out of the Volta, Oti and other regions for this kind of attack must be condemned by all. We cannot remain silent while a part of our country is marginalized on account of political calculation. The people of those regions reserve the right to support any political party of their choice and should not be punished unjustly for doing so.

Mr.  President put an immediate end to this needless siege and live up to your oath of office which binds you to treat all Ghanaians equally and ensure their safety and security.

To the men and women of the Ghana Armed Forces who have been deployed for this exercise, remember that your fidelity is to the state of Ghana and not a political party. The people you encounter are the very people under whose authority you wear your respected uniforms.

The politicians who send you to intimidate fellow citizens will not be there always but your commitment to the sanctity of the state of Ghana is eternal. I urge you therefore not to become the tool by which the rights of innocent Ghanaians are abused. Bear in mind that there is always a day of accountability and that any abuse you subject your fellow citizens to, will be subject to scrutiny in the near future.

To all Ghanaians, I implore you to take interest in this matter and not sit aloof. The time has come to call out this government that continues to over-reach and abuse the mandate you bestowed on them. Do not be lulled into a false sense of security in the thinking that this is happening far away from you.

A government that can put fear in some of its citizens just to rig elections, is a clear and present danger to all citizens and it is only a matter of time before  the tyranny and oppression reaches your own doorstep. Let us rally to the defense of our brethren in the affected regions and stop this power-drunk government in its tracks before they plunge our beautiful country into irredeemable anarchy.

To our compatriots in the Volta, Oti, Upper East and Upper West Regions, do not be crestfallen over these acts of intimidation. Let this motivate you to turn up to register when the exercise begins. That is the only way through which you can retain the power to vote out this government that has put you under siege because of your legitimate political choices.

This is a government that through its behavior has proven to be the most undemocratic and oppressive under the fourth republic. In the process, they have proven themselves totally undeserving of the mandate of the people.

Register in your numbers so you can vote them out and bring in a government that will respect the rights of all Ghanaians irrespective of their political choices or voting patterns.

A government that will not accept only regions that vote for them as populated by Ghanaians.

That is the government I will lead to transform our country into a prosperous one in which all will be treated equally and with respect.

When our forebears founded Ghana, they did so in the singular belief that we would live in unity and harmony, each contributing their quota to our nation’s development.

They did not envisage that in a later generation, some leader would arrogate unto himself the authority to unilaterally declare other of our citizens non-Ghanaian simply because of historical voting patterns.

The Fourth Republican Constitution of Ghana guarantees the rights of all Ghanaians to make free choices, those choices cannot become a basis for being targeted and subjected to intimidation and ill-treatment.

The siege of the Volta, Oti, Upper East and Upper West Regions must end now.

read article
Ghana facing a crisis of confidence in political leadership- John Mahama says in June 4 Statement
For the first time, the people of Ghana, comrades, supporters and sympathizers of the National Democratic Congress (NDC) will commemorate the June 4 U... 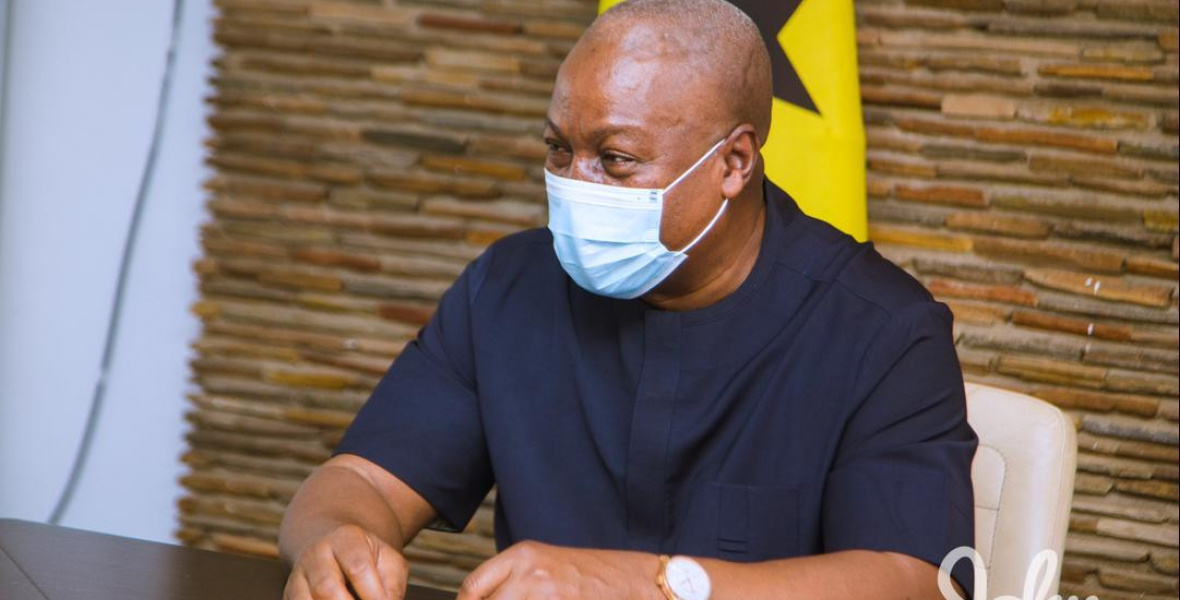 read article
John Mahama withdraws acceptance as African Union Envoy to Somalia
Former President John Dramani Mahama has in a letter to the Chairperson of the African Union Commission withdrawn his acceptance of the continental bo...
BACK TO NEWS