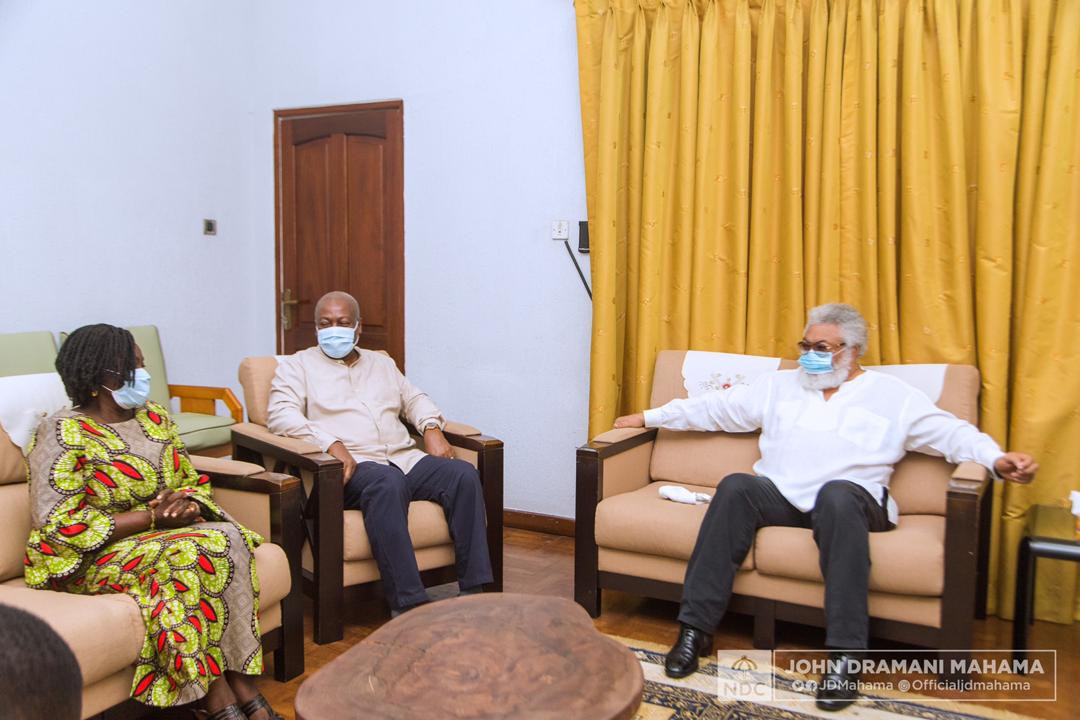 The Founder of the National Democratic Congress (NDC), HE Jerry John Rawlings, has congratulated Professor Naana Jane Opoku-Agyemang on her selection as running mate to John Dramani Mahama in the December 2020 presidential election.

Speaking at his Ridge office where the leader and flagbearer of the NDC, President John Mahama, called on him on Thursday to formally introduce his running mate, President Rawlings described the immediate past Minister for Education and the first female Vice Chancellor of a public university in Ghana as “a person of integrity” and “a great professor”.

Mr. Rawlings added that he is satisfied with her selection as running mate.

“There is no doubt that it is your integrity that has earned you the position as running mate. You have come through the right door”, he remarked.

For his part, President Mahama, who was joined by the leadership of the party, stated that the purpose of the visit was to thank Mr Rawlings for his support, explaining that the selection “opens up the space for more women to come into decision-making” at the highest level.

Mr Mahama said Professor Opoku-Agyemang’s selection is a good example of the amplification of women who have worked hard to be where they are, and not tokenism.

He added that Professor Opoku-Agyemang has not been chosen because she is a woman, but because she is qualified in her own right and has distinguished herself both as an academic and a minister of education.

Professor Opoku-Agyemang conveyed her gratitude to President Rawlings and the leadership of the NDC, and called on all members of the party and supporters to work hard for victory in the upcoming general elections. 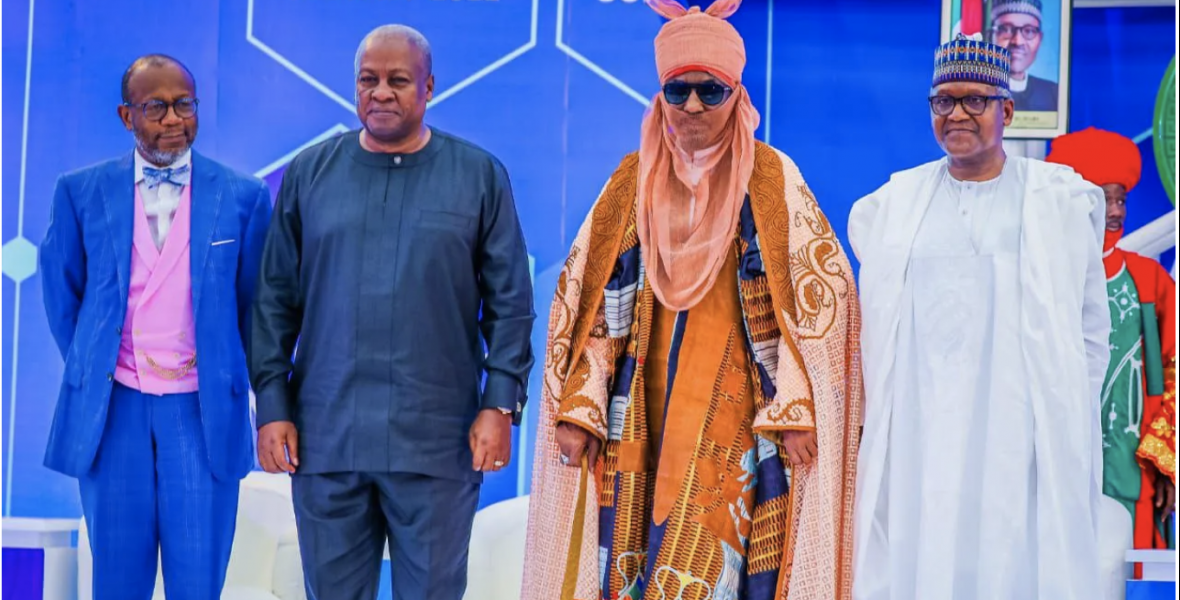 read article
John Mahama attends Tana Forum board meeting in Addis Ababa
Former President John Dramani Mahama is in Addis Ababa, Ethiopia, to attend a meeting of the Board of the Tana High-Level Forum on Security in Africa....
BACK TO NEWS